Valentina Petrillo was born in Naples on October 2, 1973. Sport was always in her life: she started with volleyball and switched to football, mainly as a goalkeeper. On July 28, 1980, Valentina witnessed Pietro Mennea’s 200s victory at the Moscow Olympics. She instantly fell in love with athletics, particularly with running. She became famous among her friends and school peers for her speed and running skills, and in middle-high school she won a race in Frattamaggiore, near Naples: she was just 11, and had never trained before.

When she was 14, a severe degenerative ocular disease known as Stargardt maculopathy forced Valentina away from all sports. At 20 years old, she moved to Bologna to study computer science at the Institute for the Blind “Francesco Cavazza”. In Bologna, Valentina resumed her running: she first came in contact with the sport group of the Italian Union of Blind People. Then, coached by Stefano Marracino and Oreste Gnoli from the sport association Gnarro Jet Mattei, she got into athletics with the P.A.T. association in Bologna, which promotes sports for blind or visually impaired people.

In 1997, Valentina moved to Milan, where she ran for some time with the sport society “Atletica Ricciardi”. Between 1997 and 2002, she played 5-a-side football for people with visual impairment with the Omero-Bergamo team. She also took part in the first championship of the year 1998-1999, with her team placing second. In the following 20 championships, Valentina scored 99 goals. In 2014, she joined the Italian National 5-a-side football team for people with visual impairment. The chance of participating at the Seoul 2015 World Championships vanished because of a knee injury and consequent meniscus surgery.

On September 11, 2015, Valentina started practicing Athletics with the Francesco Francia society: she joined the T12 category, a special section for athletes with visual impairment. Among indoor and outdoor competitions, she won 11 national titles in three years. 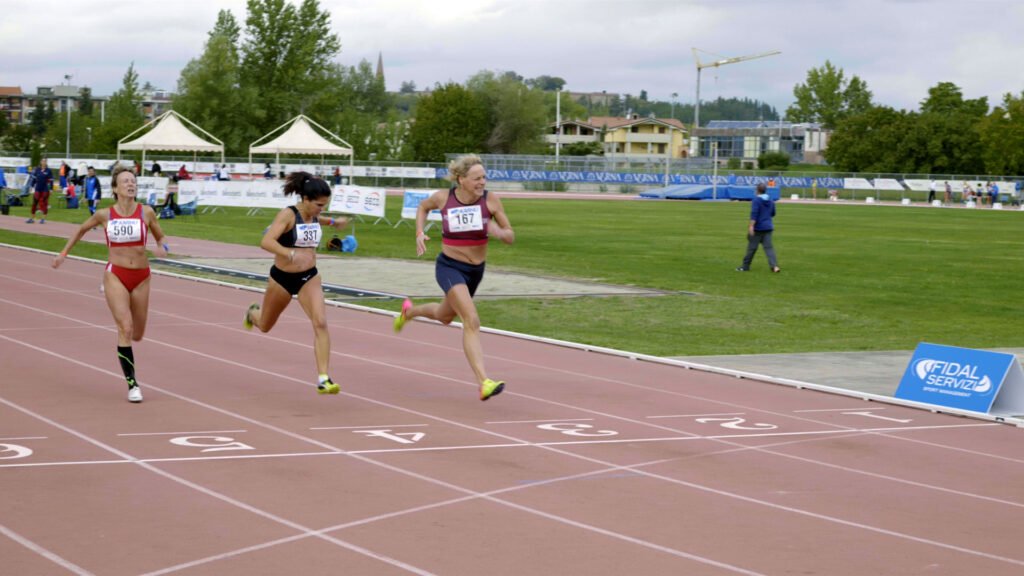 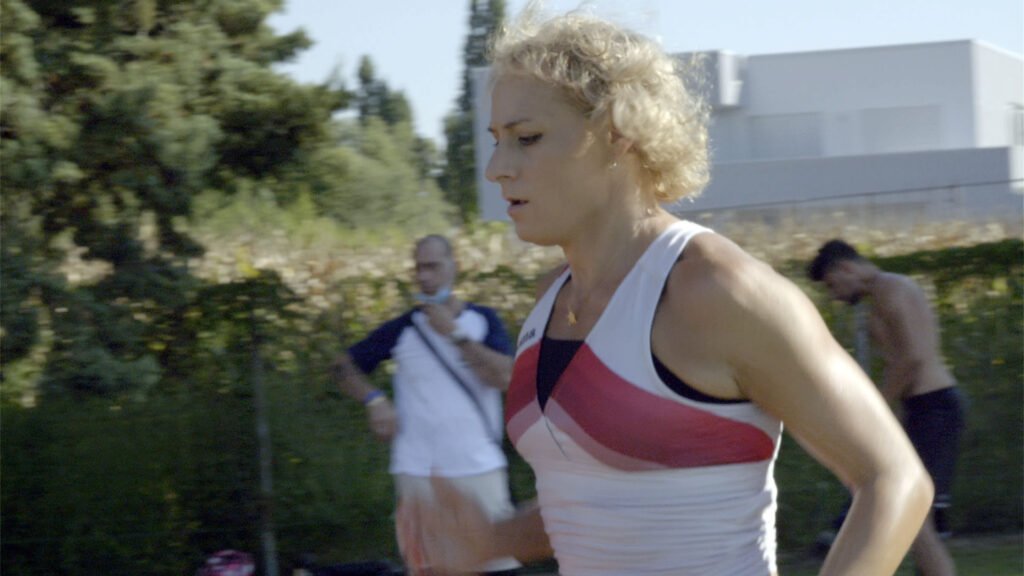 Valentina ran for the last time in the male category on October 6 and 7, 2018, at the FISPES corporate Italian Championships in Jesolo (VE).

On January 4, 2019, Valentina started her Hormone Transition Therapy, which immediately affected her sport performances, her muscular strength, and her running timings. Just one month after the beginning of transition, the testosterone levels in her blood met the requirements set by the guidelines of the 2015 International Olympic Committee to join the female category.

On September 11 and 12, 2020, Valentina Petrillo ran her first official race in the Paralympic female category T12 at the 2020 Italian Absolute Paralympics Championships in Jesolo (VE): she won three gold medals in the 100m, 200m, and 400m.

"Expressing myself in the sport that I love was my childhood’s dream: it was the dream of that little girl who saw Mennea running the 200m final at the 1980 Olympics"